← more from
Phratry Records
Get fresh music recommendations delivered to your inbox every Friday.
We've updated our Terms of Use. You can review the changes here.

by Knife The Symphony 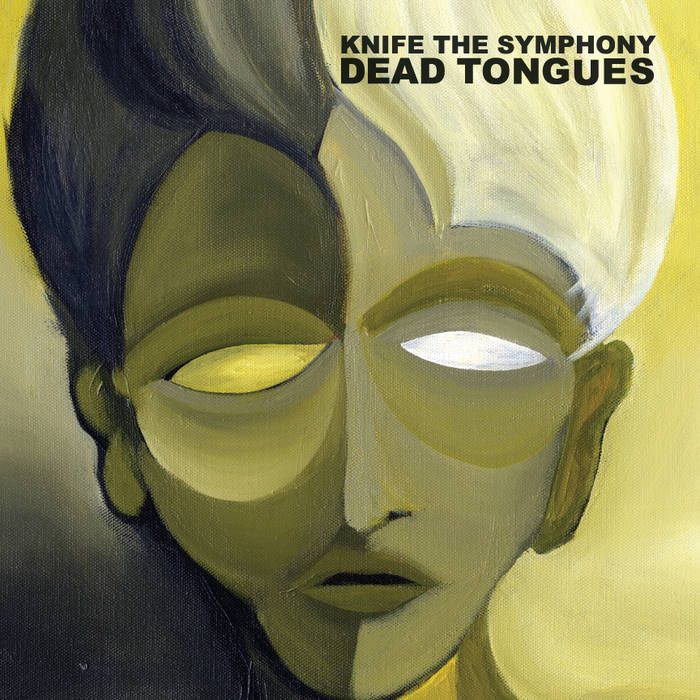 “You know, the cutting-edge hipster music blog Pitchfork recently gave the reissue of Jawbox’s last album a rave review, so the time is possibly right for early-‘90’s style post-hardcore. Knife The Symphony has a little Squirrel Bait, a little Drive Like Jehu, and yes, a little Jawbox. In other words, all the best touch points for this kind of music without sounding like a rip-off of any one in particular. Some of the melodic intros get a bit meandering for my tastes and the songs are a tad long (on hits over seven minutes!), but the loud, faster parts are ripping. Definitely worth checking out if any of that sounds appealing.”
—MAXIMUM ROCK & ROLL #321


“Cincinnati’s Knife The Symphony creates a stirring sense of urgency typically associated with the kind of rattling post-hardcore and punk that played so heavily in the late ‘80s and early ‘90s on labels like Dischord, Touch And Go, and Alternative Tentacles. And like the great Fugazi before it, KTS shows an intense sense of direction, a three-piece functioning as one but with production clean enough to allow each layer of music to stand out on its own, especially Jeff Albers’ coarse, angry yelling/singing. This year’s Dead Tongues manages to crystallize a lot of the band’s fury into a relatively svelte six-song setting.”
—THE ONION Madison, WI / Vol. 46, Issue 19


“Midwestern trio who seem to have taken some cues from early Husker Du but some of this stuff rocks in a more angular fashion like current Dischord band too. Vocalist must’ve had a major sore throat after this recording session.”
—DAGGER

Knife The Symphony owes a debt to Dischord, SST and Touch & Go. Bring your earplugs.

Bandcamp Daily  your guide to the world of Bandcamp

sndtrak stops by with an Album of the Day Feature of his most recent release, FLIPS V1: Triple Lindy